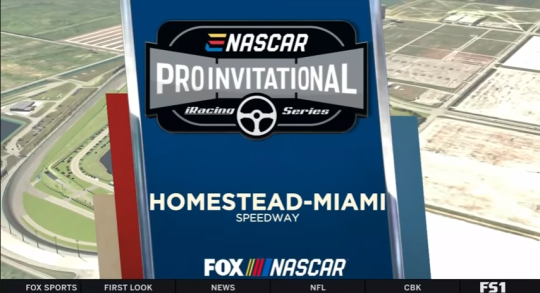 From Official NASCAR Leagues To The Grassroots Of The FGC, E-Sports Unifies Everyone Together

Last year I covered one of the Gran Turismo Championships that was held in New York. At the time, it was a genre of e-sport that I hadn’t delved into. Experiencing the event first hand while meeting some of the key players and drivers left me with an understanding that I, as an FGC player and writer, related to. The tactics used in real life racing transitioning into a video game simulation for a high stakes tournament blurred the line between actual racing and virtual racing.

So imagine my surprise when NASCAR of all organizations decided to take up this very same formula themselves. With the waves of cancellations and suspensions of events across the board, several corporations are aiming to be a bit more creative.

On Sunday, March 22nd, eNASCAR’s debut event, the iRacing Pro Invitational Series, broadcasted live on television. The series premiere featured actual NASCAR drivers including Dale Earnhardt Jr and Kyle Busch as well as iRacing drivers as they drove around Homestead. The winner of the race wound up being Denny Hamlin, barely edging out a win against Dale Jr himself.

While I did not catch the actual race itself, I did look at the highlights of the race. If one was viewing the race from a television, they would be forgiven to believe it was the real thing for a split second. The camera angles, the overlays used which were as authentic as any professional racing event, and the commentary (including Jeff Gordon himself) all gave the vibes of an actual NASCAR race.

Some of the words which echoed across the podium spoke in awe on how realistic the simulation of iRacing was in comparison to real race car driving. According to first place winner Hamlin, he was in awe on how he couldn’t believe it wasn’t real.

“First thing I did, I got out of the rig and I came up and watched the last six laps to kind of see what was going on. I can’t see everything when I’m sitting in the car, but certainly I was intrigued to see the last six laps and see what it looked like on TV. I thought it looked great. My first reaction 10 seconds in to watching it was like, I asked the people around me, I was like, ‘Do you believe this is not real.’ Like it looks so real. That part was really cool.”

Several esports organizations, almost ironically enough, are going back to their roots of online gaming. One particular branch, the FGC, has always been a physical-based community. In the wake of several cancellations of key tournaments and the uncertainty of major events up in the air like Combo Breaker and EVO, many local tournaments are using the distance to bring players closer.

Next Level Battle Circuit is a prime example of this as the famed arcade unfortunately closed their doors for the time being amid health regulations. Part of the famed arcade’s legacy relies on its Wednesday local tournament, Battle Circuit. Another part of the legacy relies on several monthlies including the New York Tekken and Soul Calibur monthlies.

On Wednesday March 18th, Next Level hosted their first ever online Battle Circuit to keep the competitive flames alive to the local scene. It was a rousing success, making over $1,000 in crowdfunding alone. Just this past Sunday, on the 22nd, the Soul Calibur monthly made their transition to online with nary a hitch.

The archive for the Online Battle Circuit event can be seen here. When the video link for the Soul Calibur monthly is made available, I shall also post that link below this one.

With other brands and individuals also taking the online tournament route, like Accelerate Gaming and PRMaverickZ, it’s all about minimizing the losses gained from losing a core component to what makes the FGC great.

The community can all come together even during uncomfortable times such as these. Sporting events can also find alternatives to reach out to their fans without having to be on the race track themselves. These are all small steps to decrease the distancing involved.

On a community level of course. Please contribute to actual social distancing and keep it online! 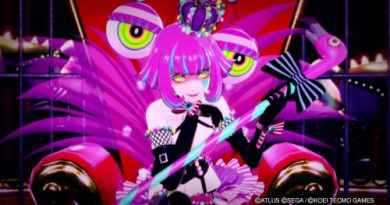 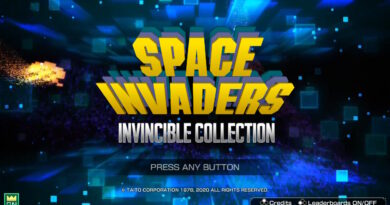