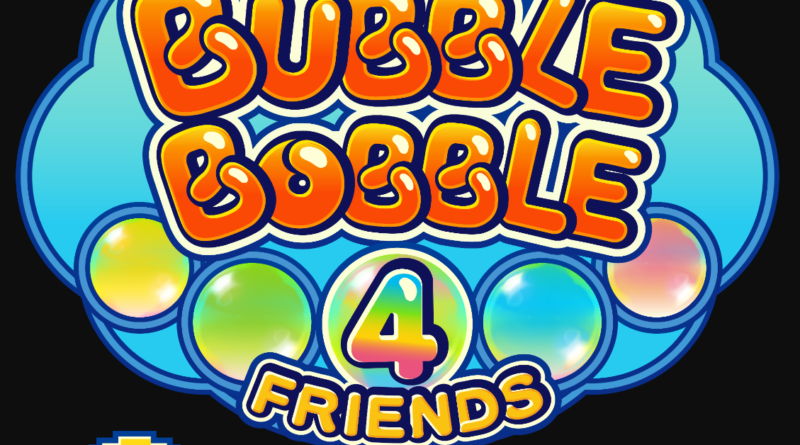 The latest entry in the arcade classic bursts its PlayStation 4 bubble on November 17th in its complete form, with a free expansion releasing on Switch.

In Bubble Bobble 4 Friends: The Baron Is Back, you play as the iconic bubble-blowing dragons, Bub and Bob. Together, you must help them traverse a hundred levels to defeat evil wizards, monsters, and other nefarious beings!

Known for bringing the classic Bubble Bobble gameplay back in the modern era, it released to positive reception. Fans craved for more content, however, and Taito delivers with this new update, boasting over 100 new stages and content for the player to enjoy! The game also includes the original Puzzle Bobble so you can experience the game that started it all, in its purest form.

Those, like myself, may be more familiar with its spinoff series Puzzle Bobble. While Puzzle Bobble, or as we know in the states as Bust A Move, is known for its point and shoot bubble-matching gameplay, the sidescroller origins play differently. Using your bubble-blowing powers, you trap enemies within your bubble and burst them while inside. Throughout the levels, you’ll acquire power-ups to aid you in your quest.

While I am more familiar with the spinoff, Puzzle Bobble, the Bubble Bobble series has been a childhood favorite of mine. You can definitely expect a review on the horizon soon! Feel free to check out the official press statement below for more information on the adventures of our two cute dragon friends, Bub and Bob!

Bubble Bobble 4 Friends: The Baron is Back will be available digitally and in physical editions in America, Europe, Australia, and New Zealand on 17th November 2020.

More Stages – More Content! More Fun!
Bubble Bobble 4 Friends on Nintendo Switch received praise and acclaim from the critics and fans although many requested more content. TAITO and ININ Games listened, hence its return and PlayStation 4 debut along with a favourite character to spice up this platform feast. Conveying even more exciting challenges and more ‘Bubble Bursting’ addictive mayhem, it looks and plays like a dream. Beware though the infamous Baron marks his appearance within 100 unique new stages: twice as many stages as before to offer unprecedented confrontations!!! Nintendo Switch will not miss out either for, if you purchased the original title, the extra content can be downloadable free on release and new purchasers of course will get this bumper game in full! 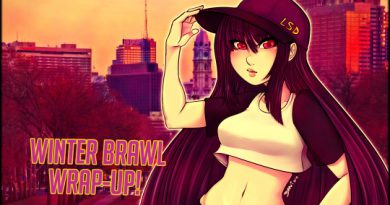