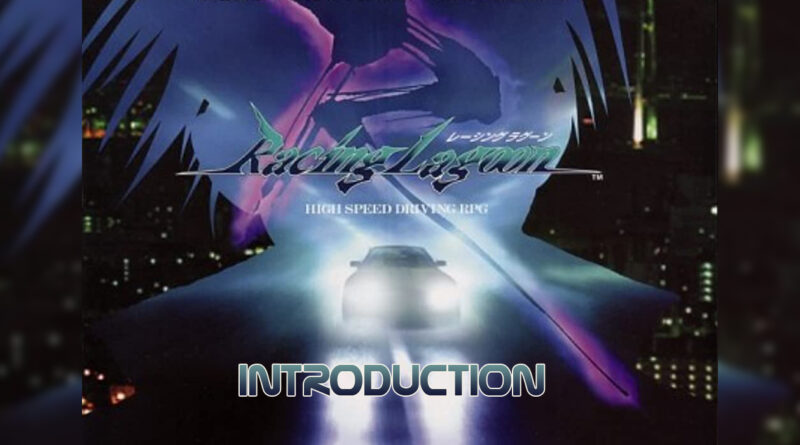 My introduction to Racing Lagoon was one of peak curiosity as a 14-year-old teenager. Growing up, there was one relic of the 90s that I was always interested in playing or at the very least checking out for two distinct reasons. The first was due to my love of cars, thanks to movies such as The Fast and the Furious (before it became less about cars and more about grandiose heists) and games including Need for Speed Underground 2, Gran Turismo 4, and countless others.

I was far too young to hold a steering wheel in my hand, but I was always intrigued with “going faster than my opponents” in sleek unique rides that exhibited my personality. Over time I would become fond of Japanese imports that I would bring about as my dream cars. Why shoot for a Ferrari or a Porsche when you could aim for a Supra or an NSX?

This is the perfect segue to my second reason, that I was fascinated with Japanese culture, ranging from music, anime, and of course through video games. Square was one of the companies in the forefront alongside Namco and Capcom that would become core elements of my childhood. Final Fantasy 10 would be the one title that convinced me that video games were an art form and served as a starting point for many other series I’d enjoy.

I’ve heard of Square well before Final Fantasy 10 however, though due to the age that I got into video games, I was in the middle of Square’s “renaissance” as I’d like to call it. I was six years old when I got into gaming formally in 1998 and it was around that time that Square was enjoying the breakout success that Final Fantasy 7 brought them. Not only did games like 8 and 9 release on the PSX before the jump into a new generation, but Square was also responsible for many one-off titles as they were enjoying the fruits of their labor.

Beginning with their collaborative efforts with DreamFactory’s Tobal series, eventually lending their Final Fantasy 7 characters to the 3D fighter Ehrgeiz, Square was breaking new ground in many ways. Weapon-based realistic fighting combat? Bushido Blade. Dungeon crawling? Chocobo’s Dungeon and Vagrant Story. An RPG in a real-life setting dealing with the supernatural? Parasite Eve. Kart racing with mascot characters? Chocobo Racing. 3D Beat-em-ups? The Bouncer. If there was a genre out there that Square didn’t attempt to capitalize on, Square eventually covered it.

The developer was always a company that wished to take risks and develop fun titles in between their bread-winning Final Fantasy franchises. While some were either hits or misses, the majority of these titles would make their way to its Western audience in some capacity. Some never made it outside of Japanese shores, one of which is Racing Lagoon, a game developed and published by Square which is the culmination of everything I’ve said above.

Racing Lagoon was released in 1999 during the height of Square’s earlier mentioned experimental phase. Combining elements of illegal Japanese street racing based on real-life Shuto Expressway battles with RPG elements, Racing Lagoon was one of the first “Car-PG” titles that few have heard of. A lot of its influence was based on related media including Wangan Midnight and Initial D, backed with a cool-sounding jazz-fusion soundtrack curated by Noriko Matsueda and Takahito Eguchi. Matsueda and Eguchi would later work on the soundtrack for The Bouncer and most notably the Final Fantasy 10-2 soundtrack, easily distinguishable by fans of the music.

Even the staff on-board were those who either have worked or would contribute in later Final Fantasy titles, including scenario writer Motomu Toriyama who would go on to become one of the directors in Final Fantasy 10 and the main director of Final Fantasy 10-2 and the Final Fantasy 13 trilogy. For all its worth, Racing Lagoon is a Final Fantasy game with street racing as an emphasis which should have been a recipe for a cult classic at best. So why did it fail in Japan? Well, it was due to Square itself mainly.

During that same year, Final Fantasy 8, Chocobo Racing, SaGa Frontier 2, Legend of Mana, Chrono Cross, Parasite Eve 2, and countless Final Fantasy ports would release, making 1999 one of Square’s biggest years yet. Racing Lagoon was released in the middle of all of the titles mentioned, which no doubt had a hand in its lackluster success. Square was too powerful of a company that some of its games fell into obscurity because of it. The lackluster reviews at the time from major critics in comparison to the games mentioned may have stifled all momentum to continue making the project into a franchise, as Final Fantasy would be where the staff would get their shine. Ultimately Racing Lagoon became a portfolio piece for future Final Fantasy titles, using the game as a stepping stone for larger projects.

Unfortunately, with the tuner craze that would transpire in 2001 due to the release of The Fast and the Furious, racing games were on a rise with Need for Speed Underground and the Midnight Club series being some examples of games that capitalized and went mainstream. Yes, series such as the Tokyo Xtreme Racer series existed as far back as the Dreamcast (Or PSX if you want to get specific with the Tokyo Highway Challenge) but a new era of car fans was birthed from the mid-00s from these events alone.

A renewed interest in illegal street racing also cast a light on its origins in Tokyo, Japan with many documentaries and the concept of drifting also reaching the mainstream market. Racing in Japan became an exotic delicacy on the same level as driving expensive cars around a race track. The organic feel of the streets and each individual’s stories were engaging enough to the point when you see YouTubers invested in the street racing scene in Japan to this day.

However, Square had moved on as a developer and a publisher. During this time, games like Final Fantasy 12 and Kingdom Hearts were high on Square’s agenda and the staff that worked on Racing Lagoon were well in development on other titles. While newfound interest in Square’s lost racing RPG game surfaced, it was highly unlikely that the game would return much less localized for a Western release.

Thanks to the dedication of the community, in 2021, a translation project was announced that would bring Racing Lagoon to English, allowing long-time curious fans like myself the opportunity to enjoy the game for its story and what it had to offer. A mega shout-out to Hilltop for making the dreams of many a reality. At the time of this writing, the first two chapters have been translated into English, which is more than enough content to get started. A link to his Patreon will be included at the bottom of the page.

I cannot wait to see the progress of the translation project as it will be something I’ll closely follow to the end. Please look forward to follow-up pieces just like this as I give my thoughts on the one title that I’ve wanted to play since my teenage years. I just wanted to get this introduction out of the way as this was one of many games that have remained in Japan that is making its way to English speakers thanks to the efforts of translators everywhere. Stay tuned and disobey all traffic laws! (in the game of course)

Check out Hilltop’s Patreon including current progress and releases 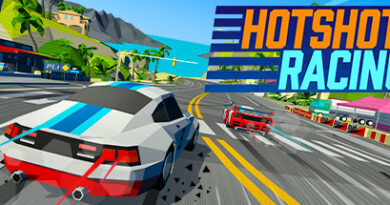 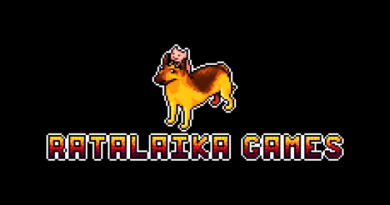 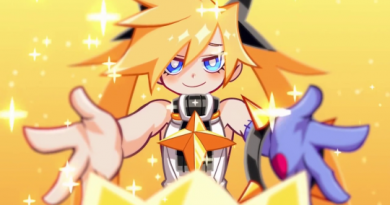